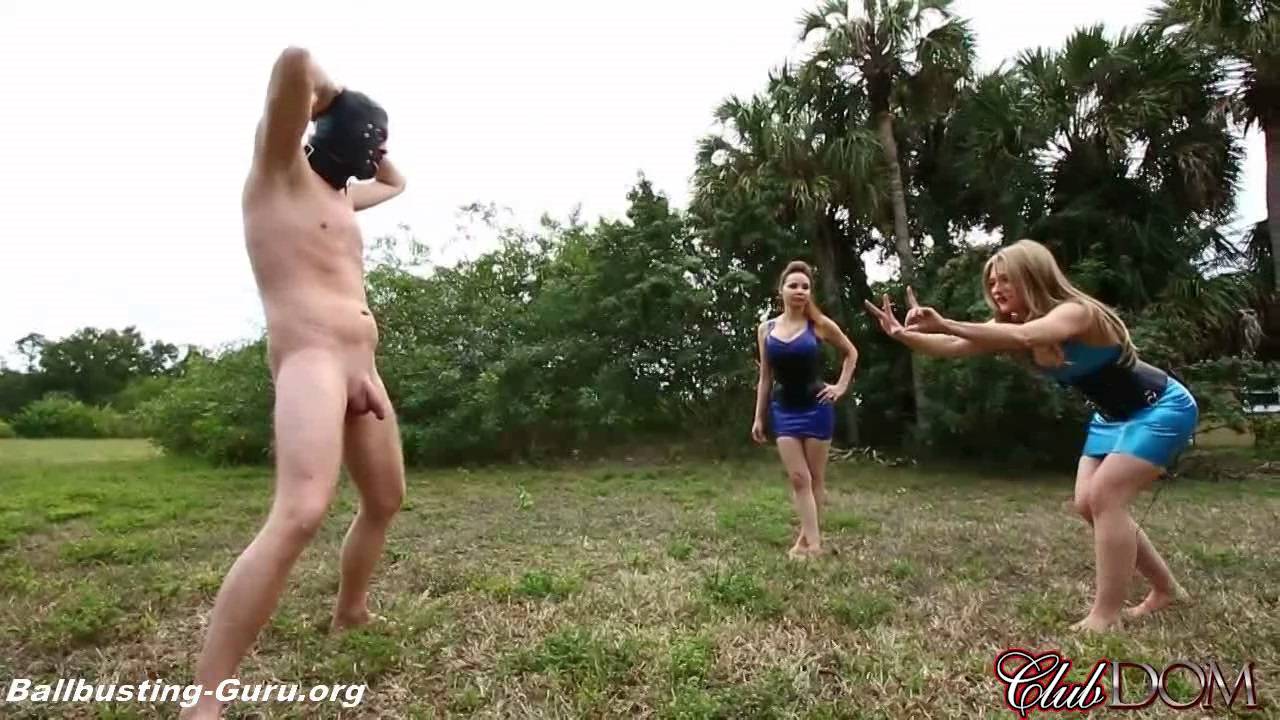 Goddess Tessa Crane and Goddess Ginger have finished caning their new slave and wonder why mother nature would give this pathetic slave balls in the first place, since he obviously doesn’t know what to do with them. Goddess Tessa twists his balls until they turn purple before poking them with her sharp finger nails. And then, the pathetic slave makes a horrible mistake by forgetting Goddess Crane’s name. Goddess Crane then gets really angry at her stupid slave bitch and starts the cock and ball torture mercilessly. Goddess Tessa Crane gets a running start before kicking his balls repeatedly then asks Goddess Ginger for help training the slave as she can’t even look at him. They administer cbt torture on the pathetic slave by kicking him in his useless balls until he doubles over in pain. 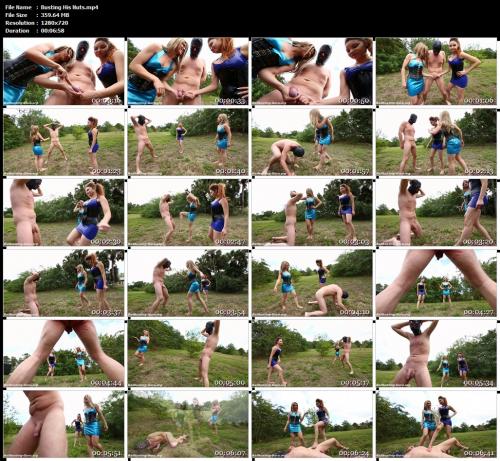