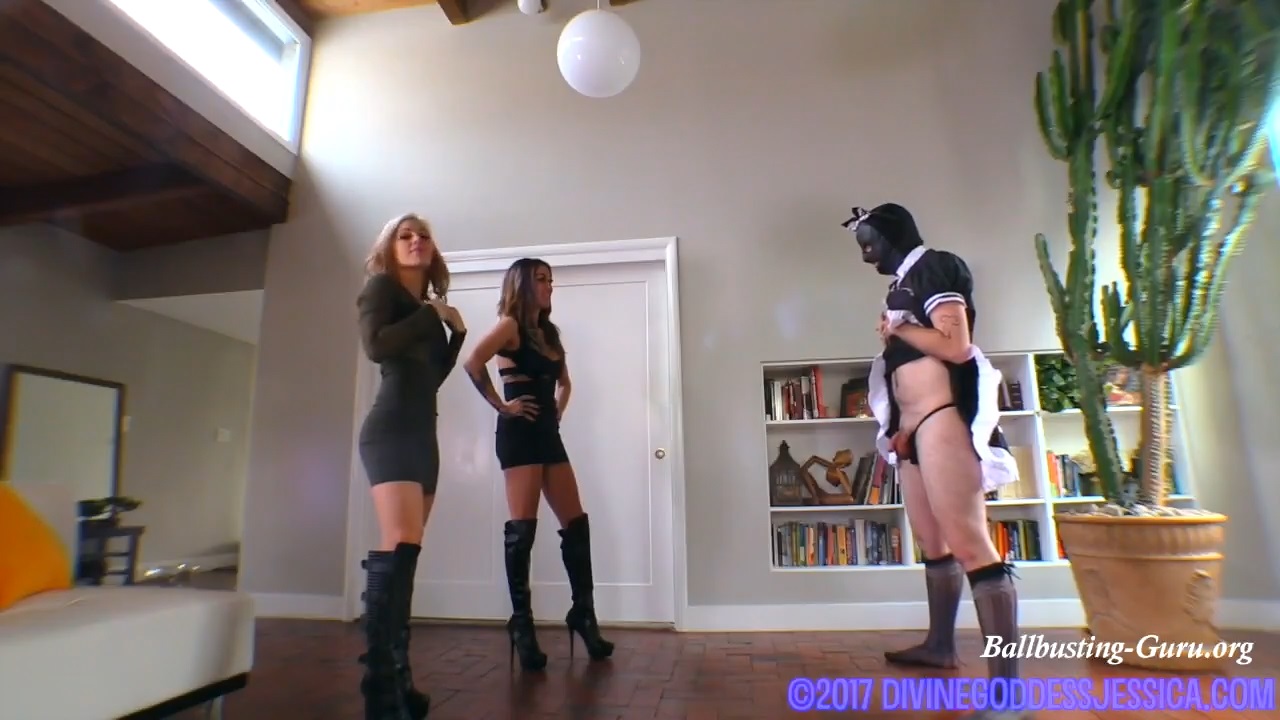 Fuck Face has been a loyal slave for 3 years now, he’s spent thousands on me during this time. I knew before he traveled here from Europe that there was nothing he wouldn’t do for me. This 1hr36min feature length film is an epic account of his two days spent in my home serving my every whim. During the course of these two magical days he experienced a range of emotions. He was horny beyond comprehension, terrified beyond belief. He was in pain, he was in awe. He fell screaming while I fell laughing. At one point he went to the hospital, at one point he cried. Meanwhile I was documenting, very candidly might I add, our time together on Snapchat, Instagram, Twitter, as well as a video camera and my phone. This video features Instagram and Twitter commentary, little snippet videos I had been sending my Kik slaves, **** sessions in between and much more. I am selling a few scenes from this video separately but they just aren’t nearly as good without context. From beginning to end, this right here is the perfect story, this is a masterpiece, a must buy, a once in a lifetime opportunity that you get to live vicariously through. He was ballbusted, a lit candle was placed in his ass, he worshipped my feet, scrubbed my floors, washed my dishes, cleaned my whole house from top to bottom, he was spit on, teased, ballbusted, humiliated in every way imaginable, suffered great injuries to his groin, he was in chastity, he had hot sauce poured down his asshole, he drank from a dog bowl, his chest hairs were burned off, he was shocked by a dog shock collar, he got to squeeze my left butt cheek, he was locked in a dog cage while I went to the bar with Lindsey, he was allowed to stroke, he was denied orgasms. After you watch this video you will understand why he will never be the same. 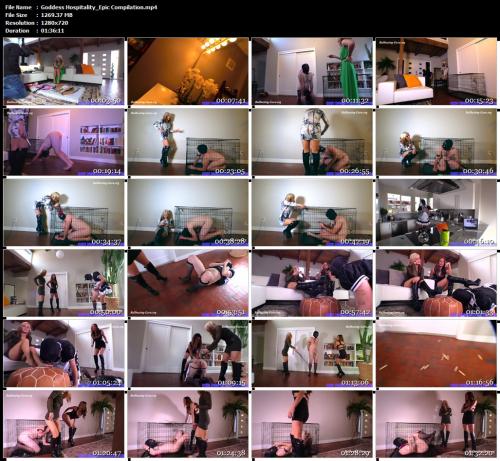