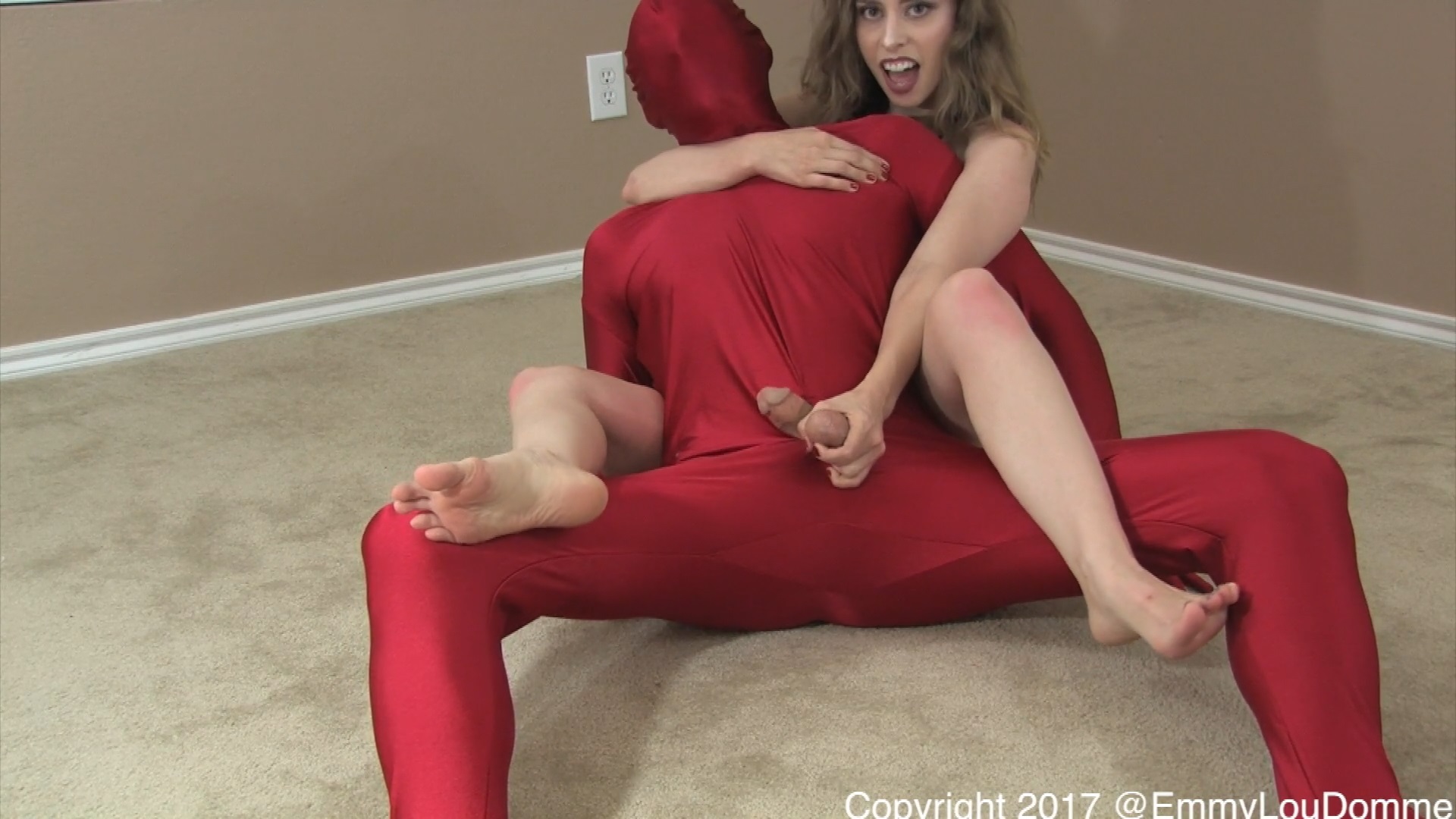 I drag my slave in by the balls and tell him I’ve got a surprise for him. I’m going to let him fuck me, but there’s one catch, he has to beat me in a wrestling match. Oh, and I don’t play fair. I squeeze his balls any chance I get, forcing him to tap-out over and over. He doesn’t stand a chance as I smother him with my pussy, teasing him with what he’ll never have. I even grab him from behind, and wrap my legs around him, using my feet to squeeze and smack his helpless balls. But, after awhile, I get bored of beating him up, so I sit on his face and tease him to three ruined orgasms in a row. When I’m finished with him, I put him a tight chastity cage, just to remind him I own ever inch of him. 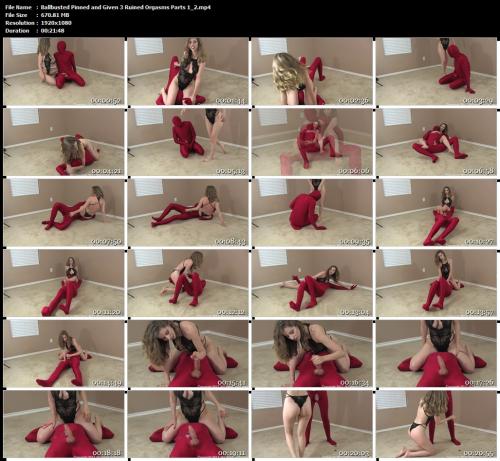 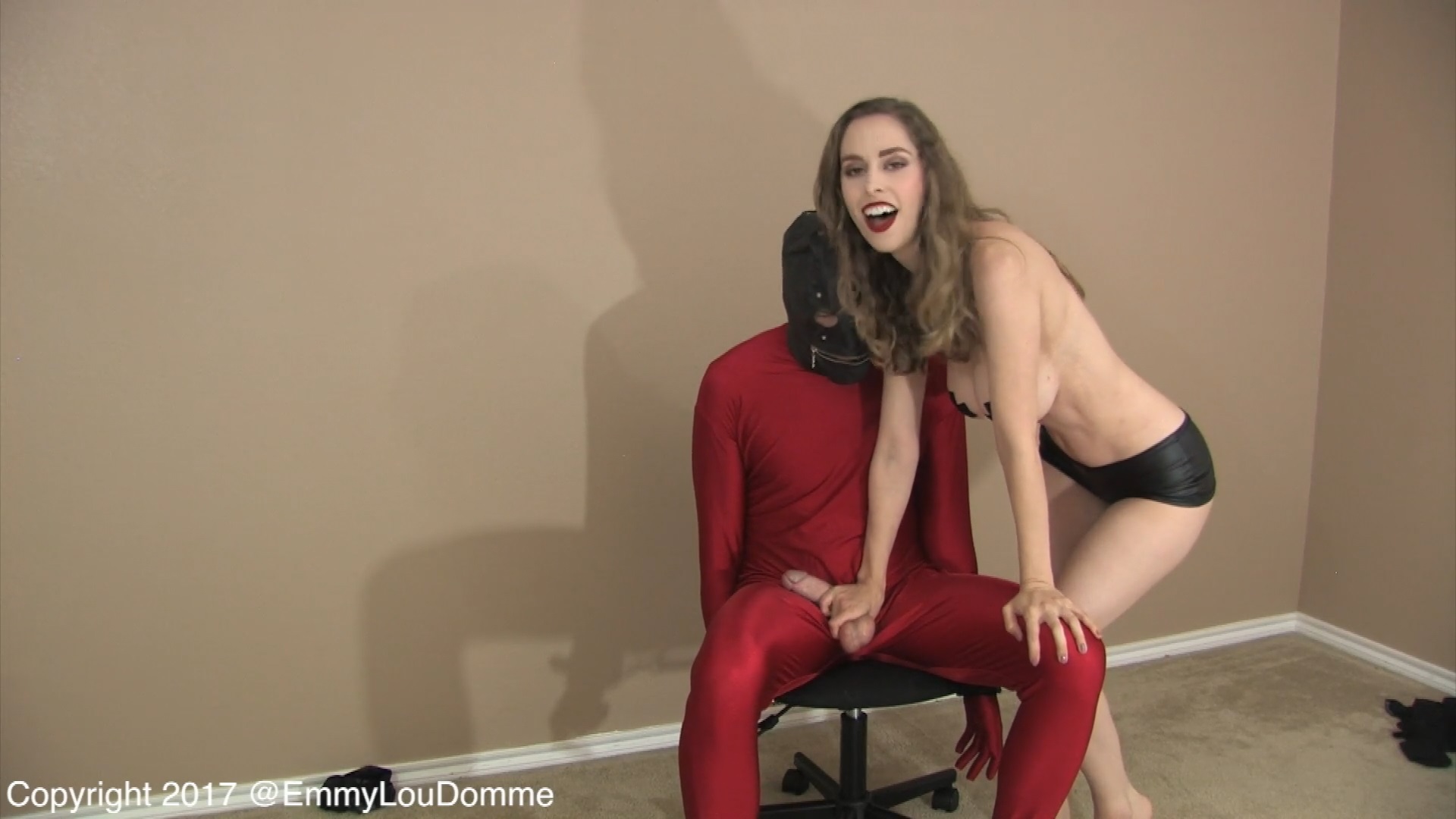 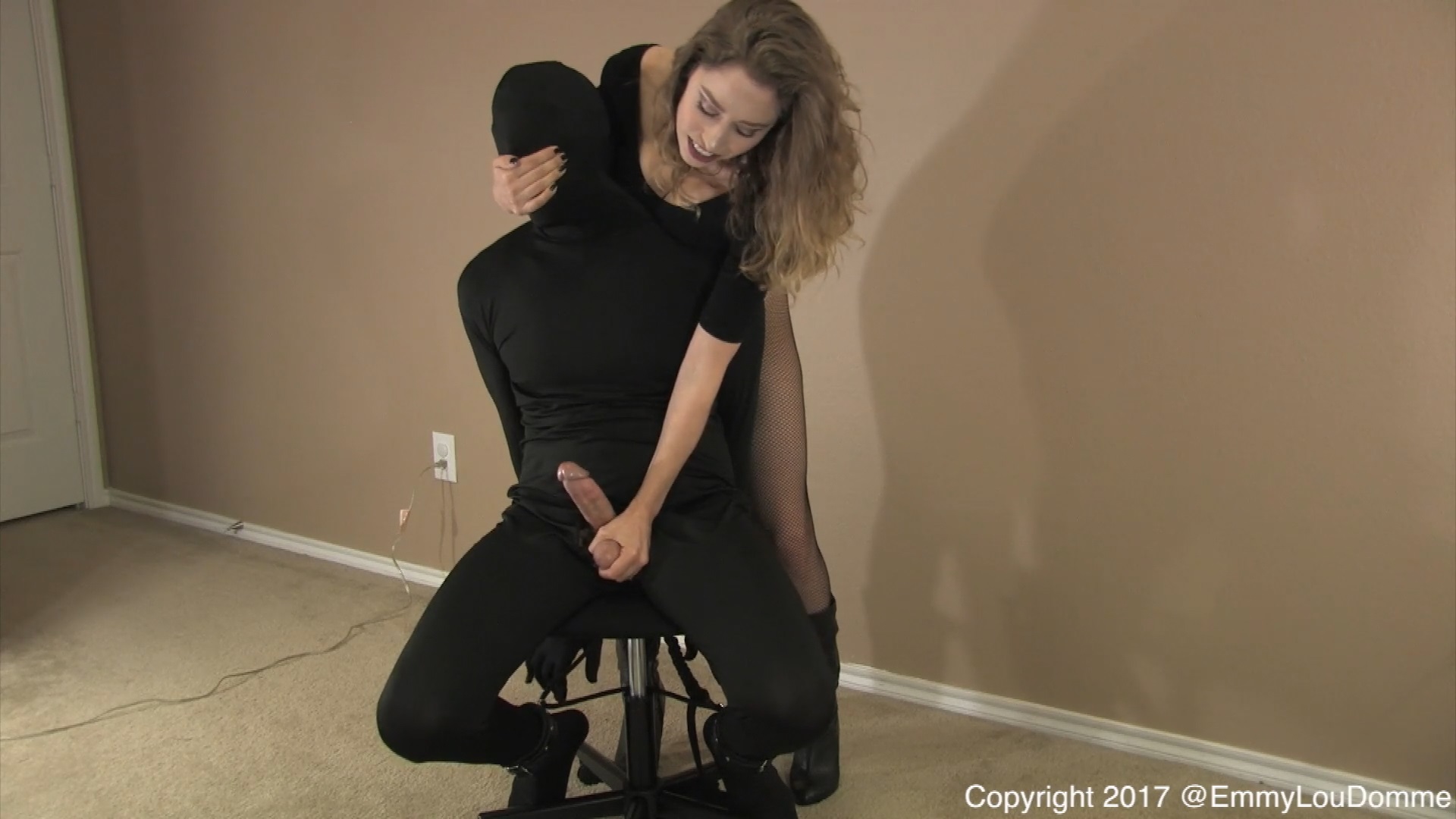 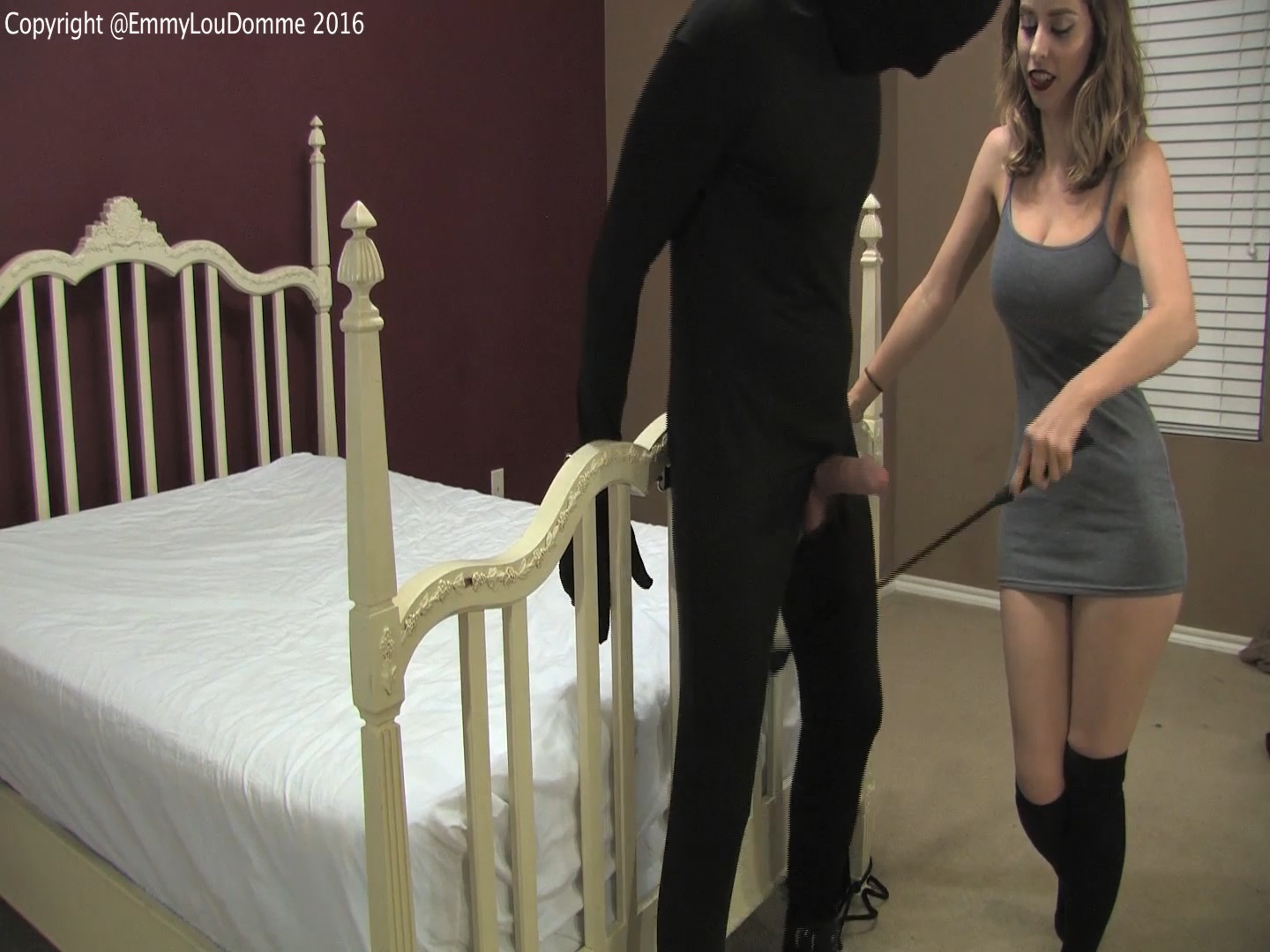