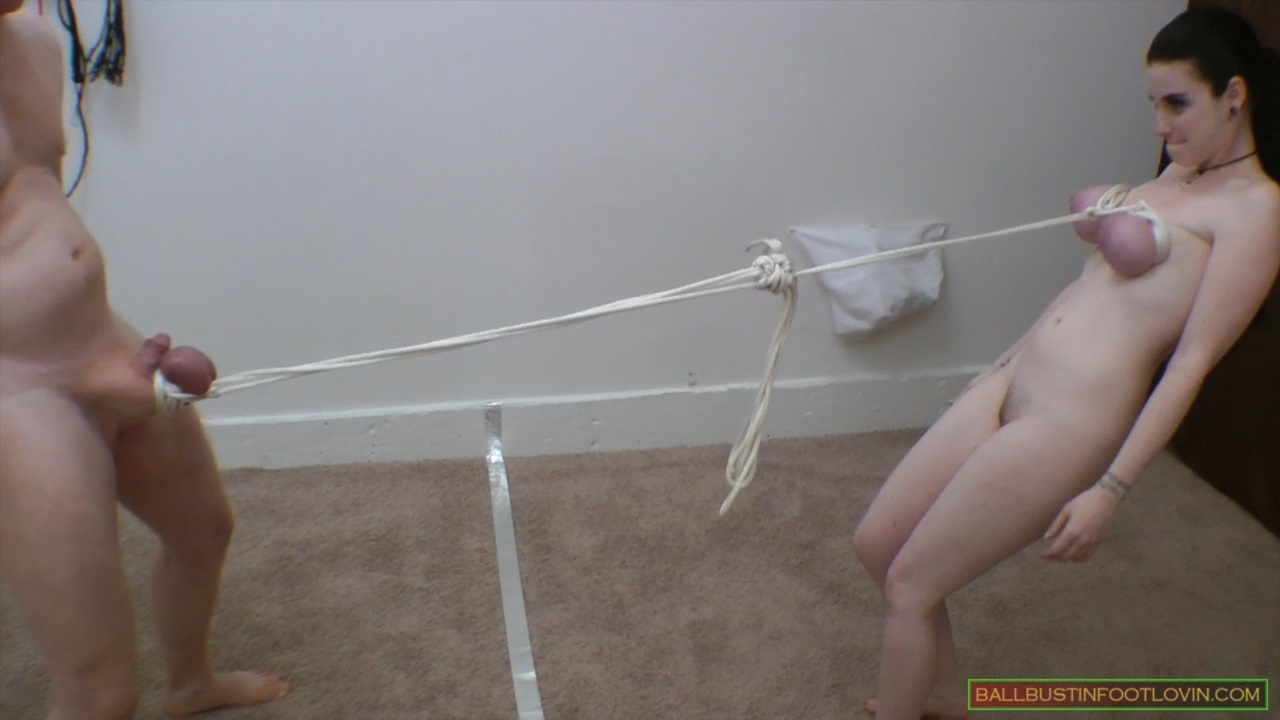 Have you ever wondered if tits were stronger than balls?

Well we put the big tits of Sybil Hawthorne up against the balls of Bryan Balldacious for a Tug of War competition to test this very question.

Sybil’s tits turned dark purple as she struggles to pull and stretch Bryan by his balls across the line. In turn Bryan’s balls are under severe strain and turning purple as well as he try’s to summon up all his testicular fortitude to make Sybil’s huge tits submit.

The game is won when either opponent reaches 6 wins across the line and after each win the winner gets to kicks balls or slap tits. The one who is grand champion wins the opportunity to either kick or slap their opponent 10 times! 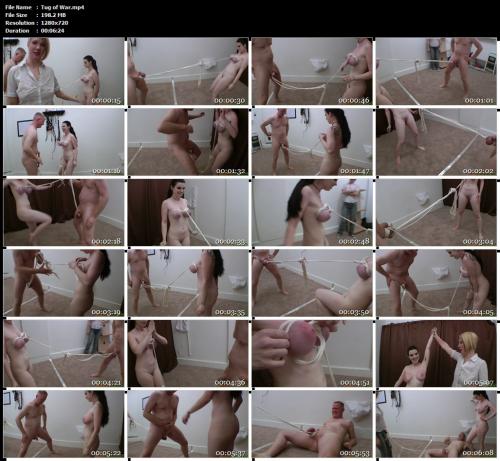 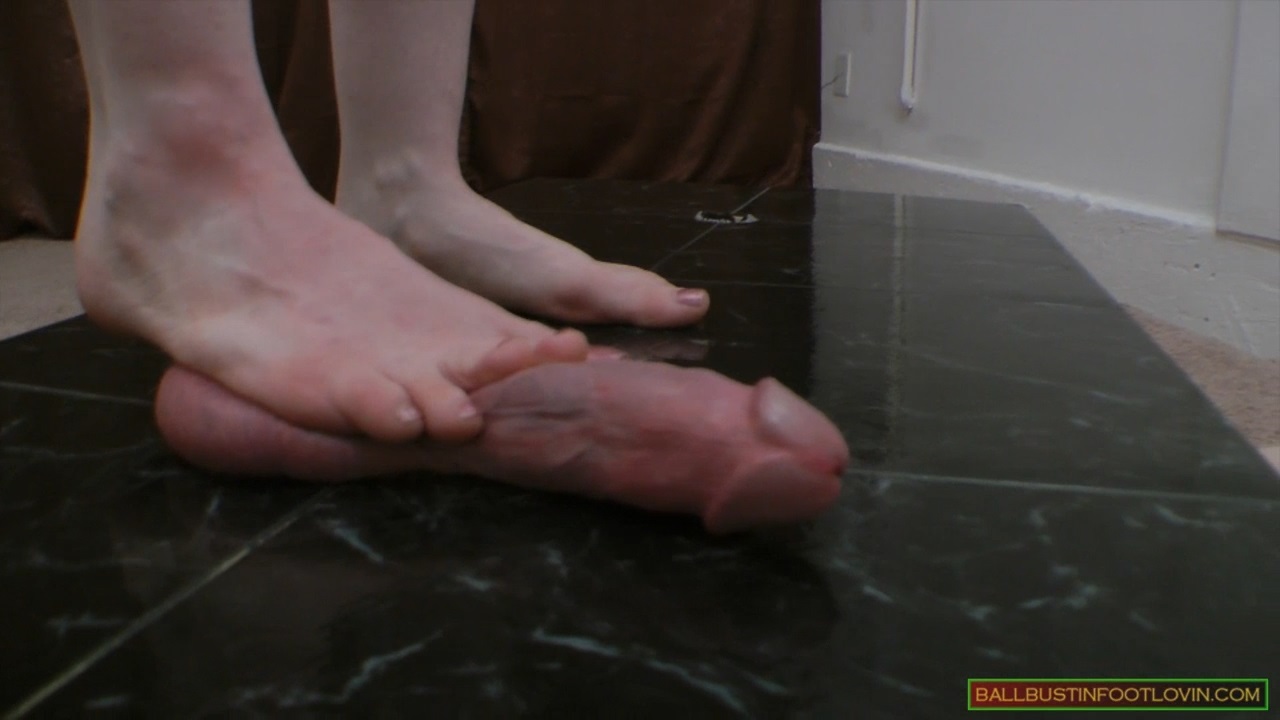