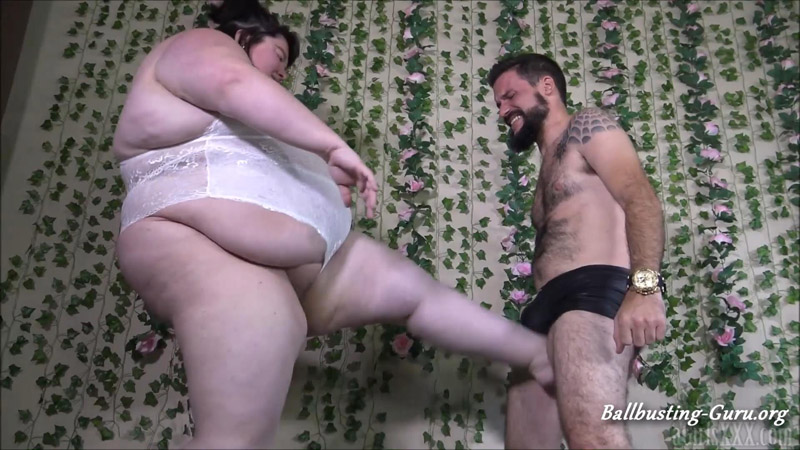 After years of pent up frustration, hate, and anger towards men, Bunnie is eager and excited to bust some puny man’s balls! Putting him into position on his knees, Bunnie gets her kickin’ legs nice and warmed up with some solid kicks to right to the balls! After landing some impressively hard blows to his testicles, she has him stand up to get the fullforce of her kicks! Smashing into his nuts, she brings him down to his knees multiple times as she laughs and giggles with glee at his bare excruciating pain. 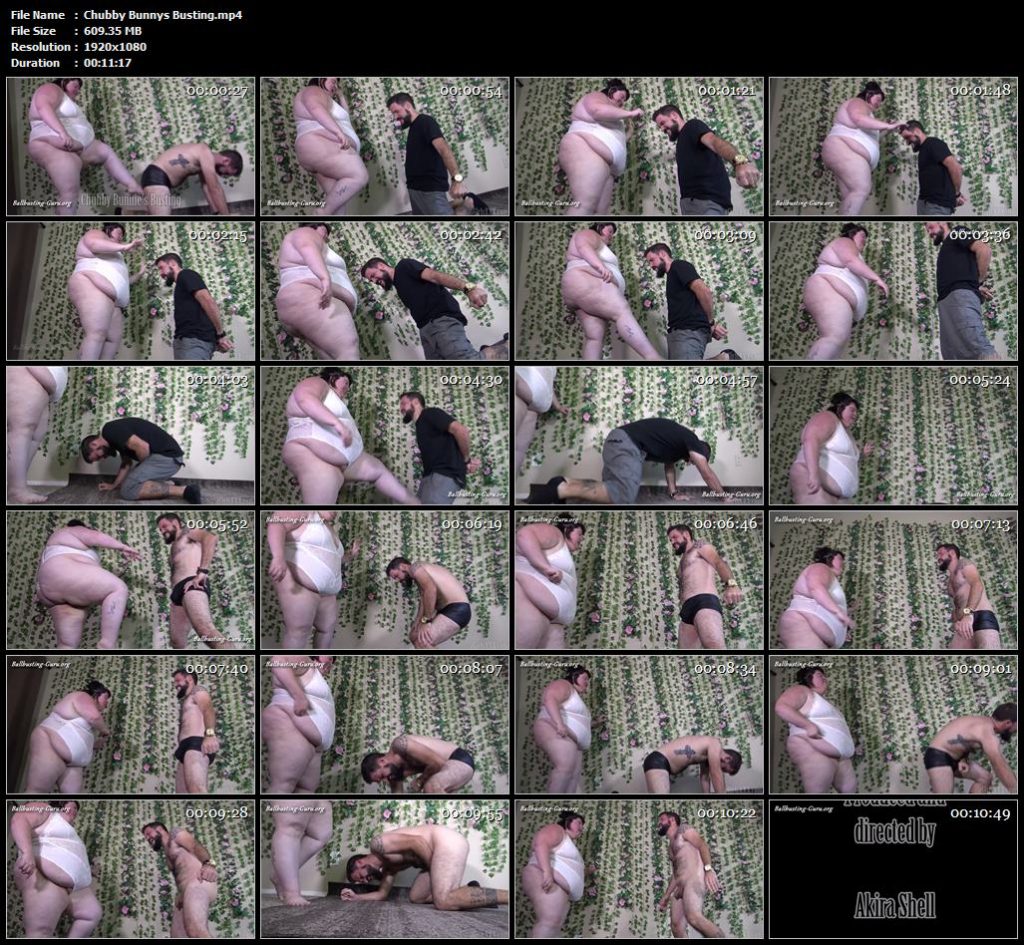