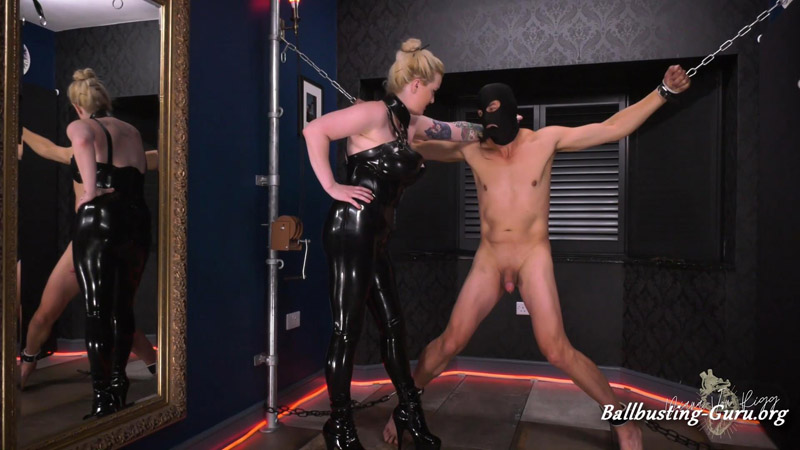 Stupid, deluded, FOOLISH slave thinks he can steal a pair of a panties and that they’ll save his precious balls from the wrath of My boots, WRONG. I rip his precious panties off and gag him with them to muffle his groans of pain and torment… I take My time busting this slaves balls, even luring him into a FALSE sense of security at one point and offering a hug only to then knee him hard in his slave dick! 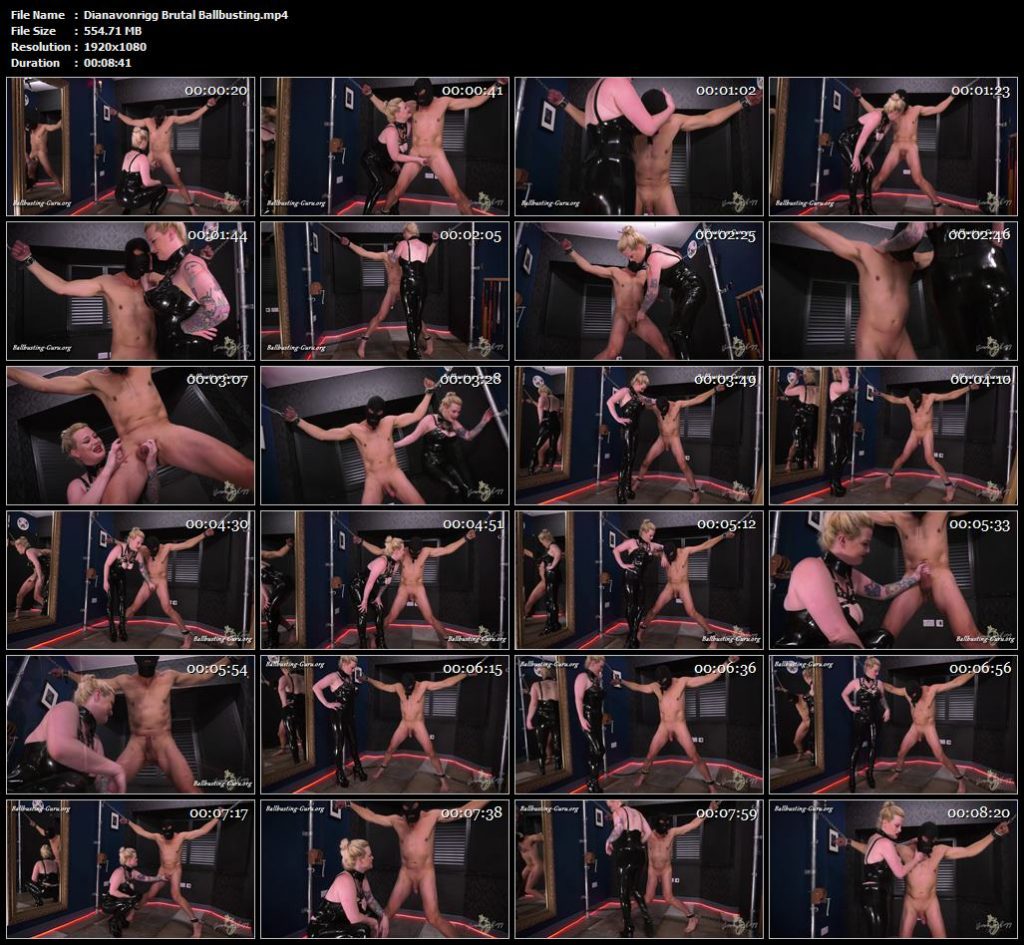