I am training my slave to take bigger sounds every time we play. We have a set of sounds with 16 different measurements! We are training with numbers 9 and 10 now… Before starting the camera, I already streched his urethus with smaller sounds and now we are ready for the next step! Since I find it more easy to play with sounds on an erect penis, I first jerk him with my green latex gloves for a couple of minutes, since the erection seems to disappear once in a while (he’s not getting any younger…) I take some rope and make a nice cock and ball bondage before going in with the sounds. This was filmed during our session; so no acting or playing because the camera was rolling. Since I was going in with a new size of sound, I am talking him through the process gently. He asked me to blur his voice, so I chose some music instead! 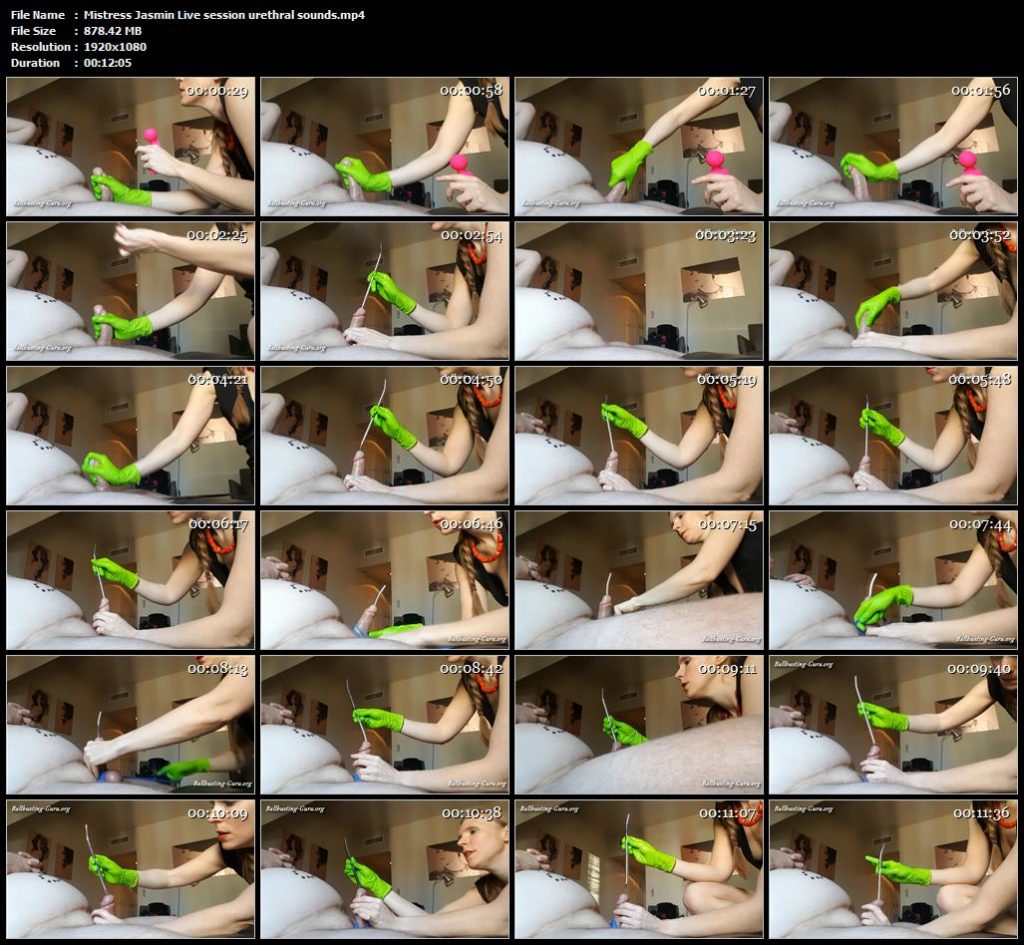 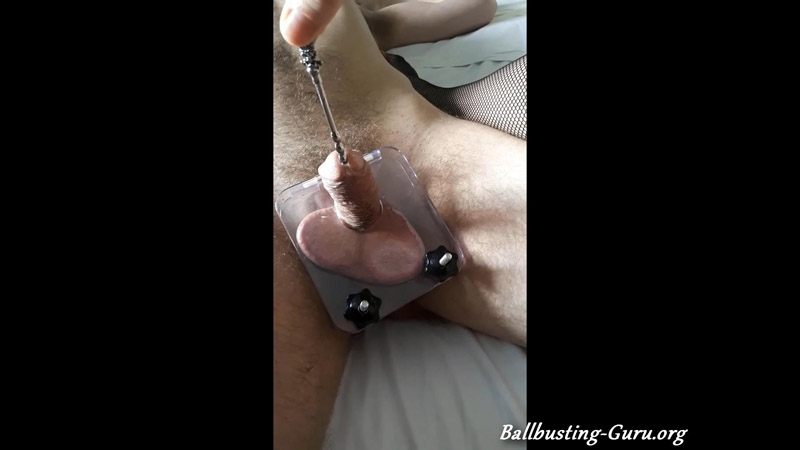 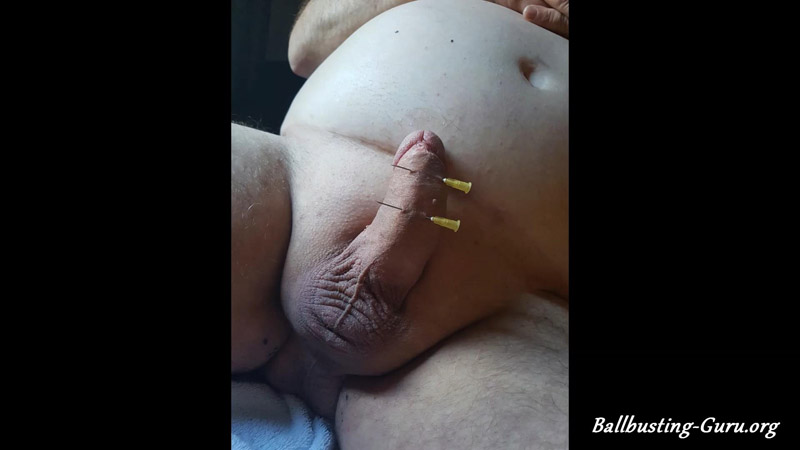 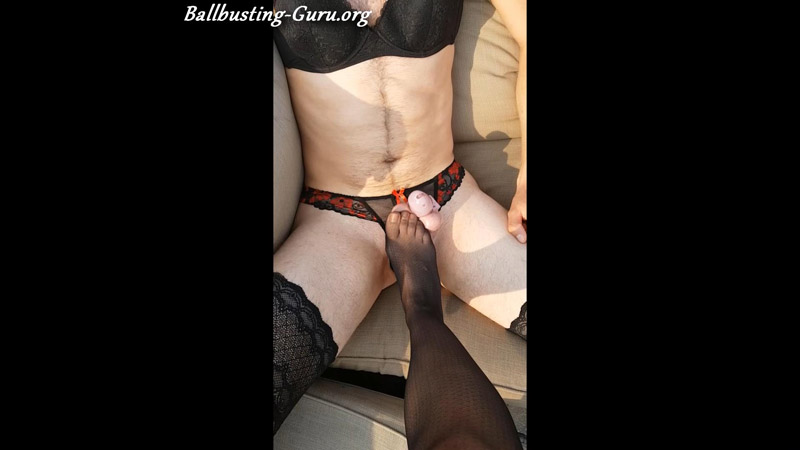 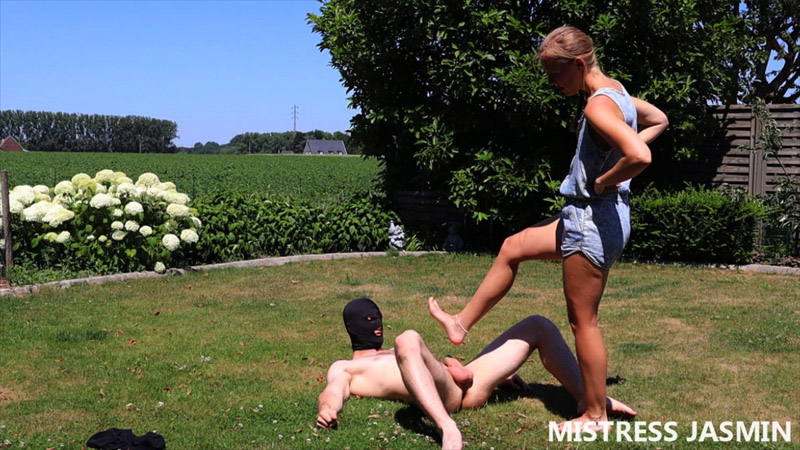