Valleycat – Released From Chastity So We Can Hurt You!

Ballbusting Guru > Ballbusting / CBT > Valleycat – Released From Chastity So We Can Hurt You! 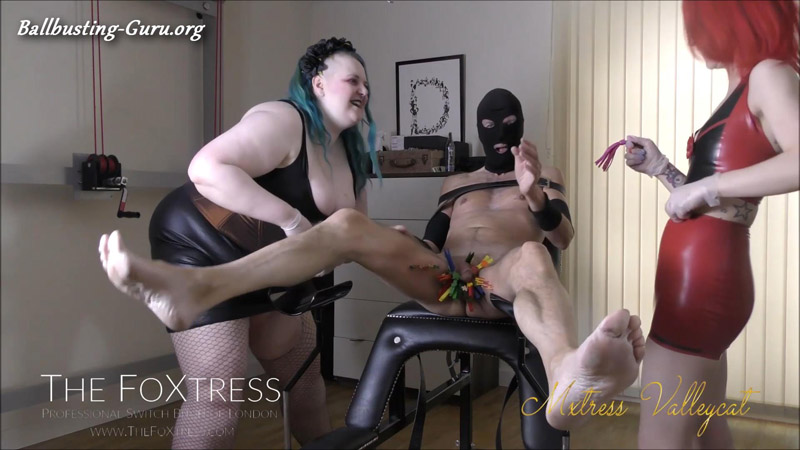 Valleycat – Released From Chastity So We Can Hurt You!

Myself and Foxtress have decided to treat our slave today by releasing him from chastity. Though, this ‘release’ isn’t to give him ‘release’ – oh no… nope… We’re releasing him to hurt him… We take great pleasure in taking his freshly aired bits and clipping them with all manner of pegs… and, then when the pegs are in place and the cock and balls are nicely in pain… time to get the flogger out. Hitting the tender balls and hitting the pegs off for extra pressure. We have so much fun inflicting pain before it’s time to lock him back up! 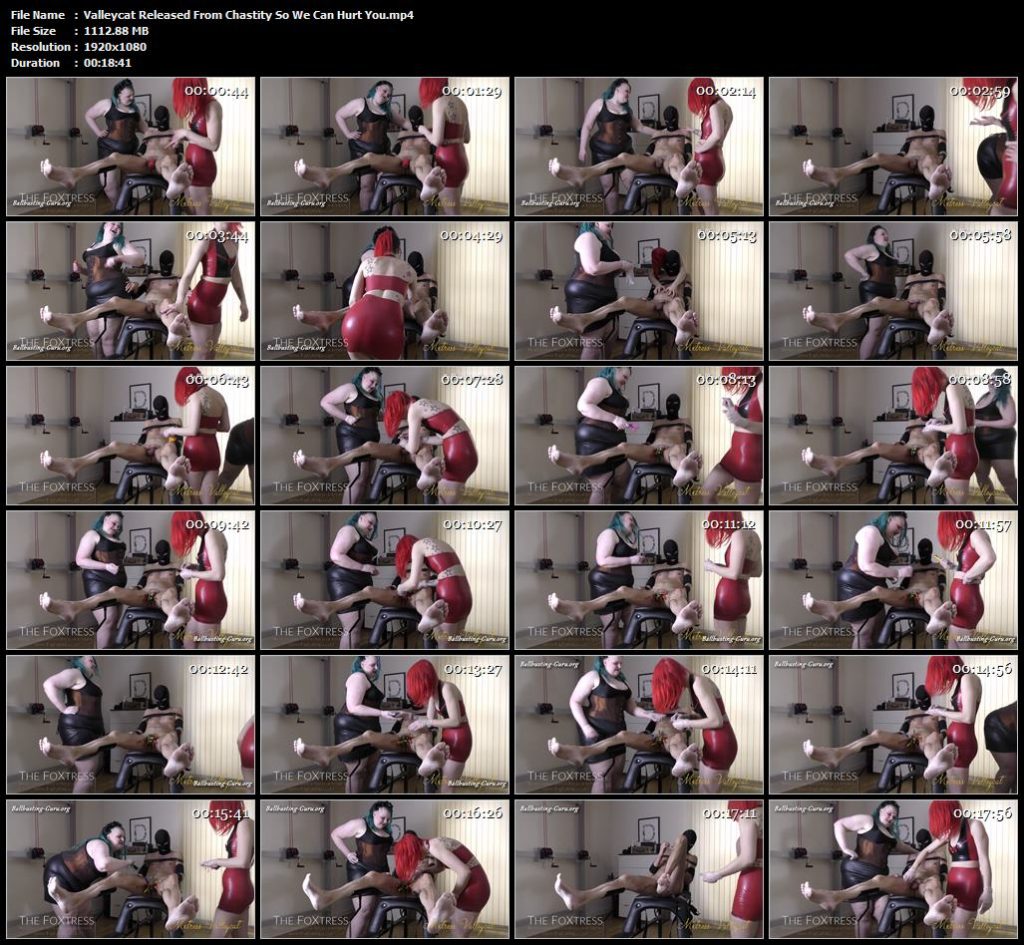 Helpless to Save Your Balls – Valleycat 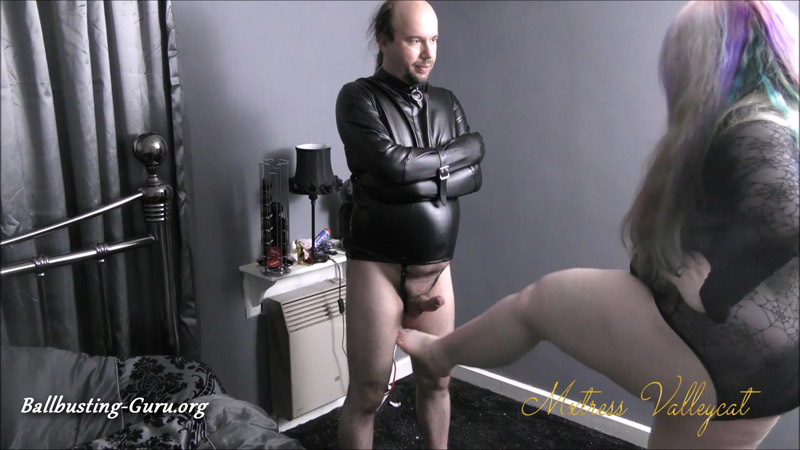 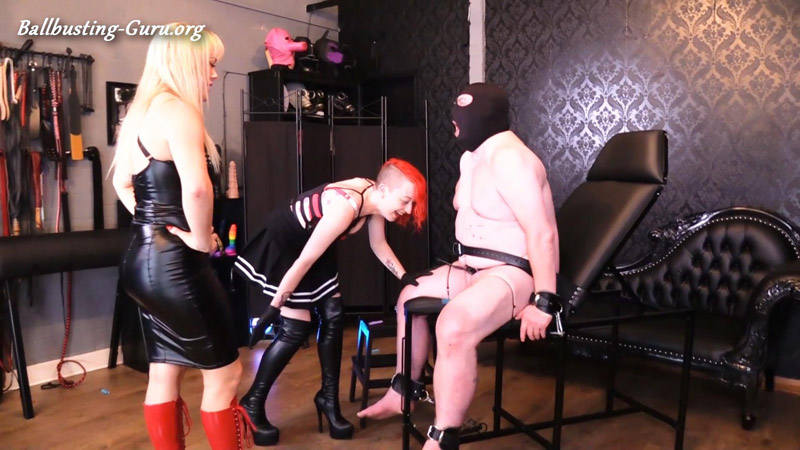