Madame Marissa – Breaking his heart, his balls and his ego! 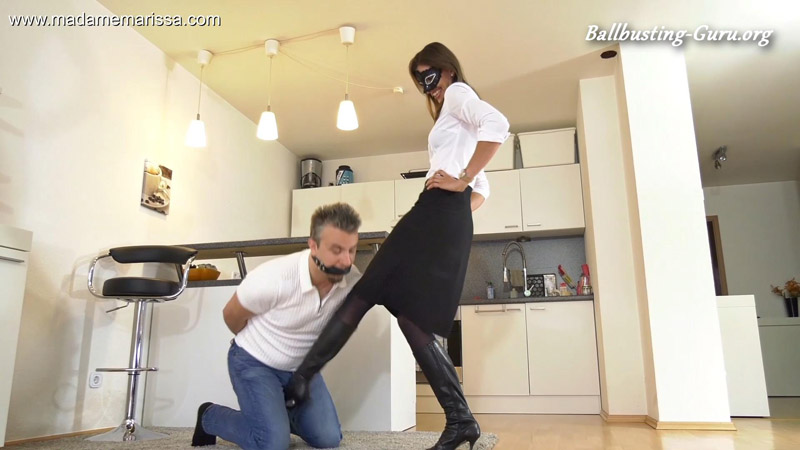 Madame Marissa – Breaking his heart, his balls and his ego!

This guy confessed his love to me – I tell him that I don’t date wimps and that I’ll test if he’s a wimp – by kicking his balls a few times! This loser really gives him and we agree on a code word to stop – then I tie his hands behind his back and put a gag in his mouth 😉 He has to go down on his knees and I give him a first kick to the balls – which immediately sends him to the ground. After 1-2 more kicks he starts to mumble something … maybe the code word?! I’ve no idea … I don’t understand him through the gag in his mouth 😀 After a few more kicks I take off the gag and confront him with the cold-hard truth – that he is a wimp in any possible way and there’s no way I’d ever date him. Losers like him belong under my boots – and that’s where he’ll continue his life! I take off the gag and order him to kiss and lick my boot soles while I further humiliate him – and you, the viewer as well! This is a non-exclusive role-playing custom clip for a fan. If you want me to do a custom clip for you, send me a message! 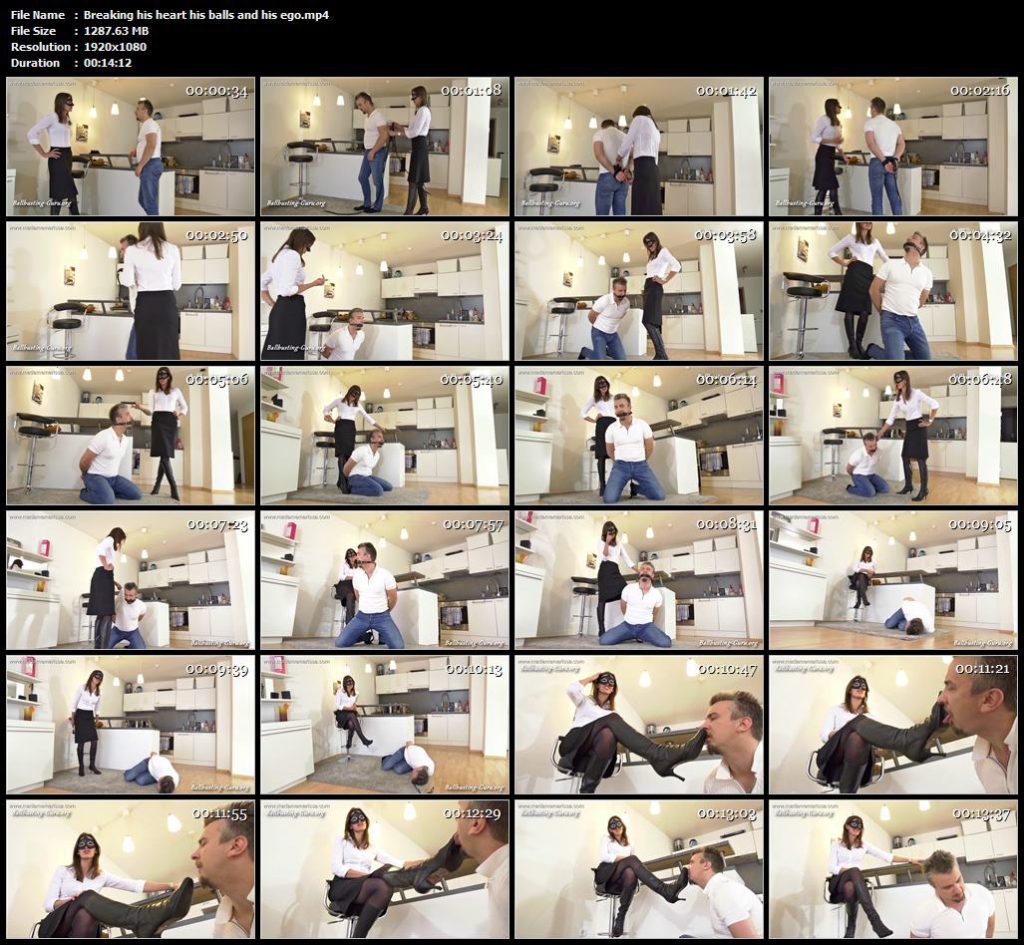 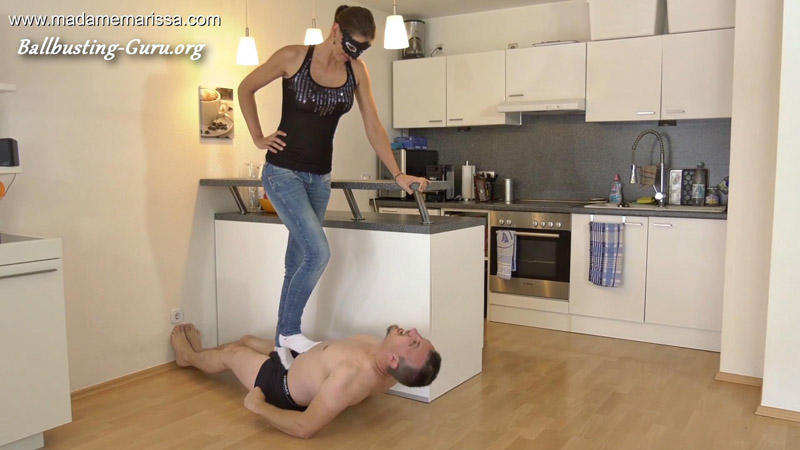 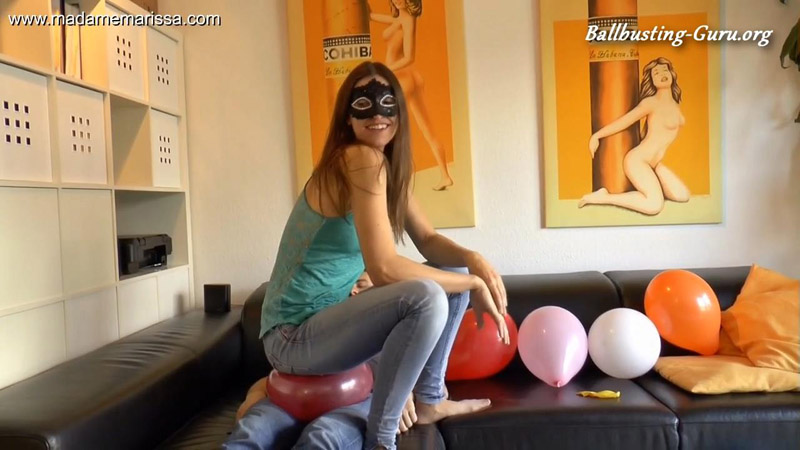 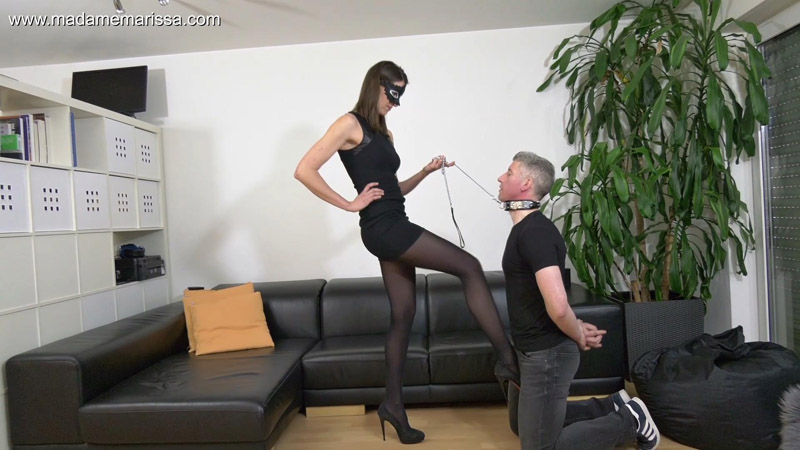 Madame Marissa – Beg for face slapping – or get your balls busted 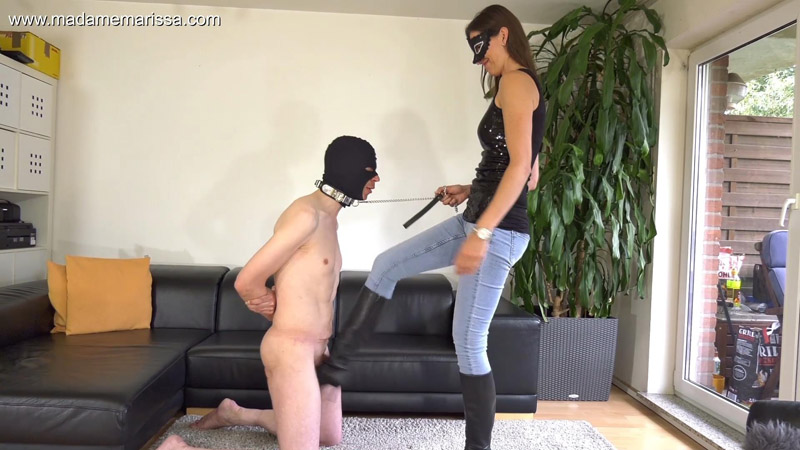 Madame Marissa – Crushing his cock and balls under boots 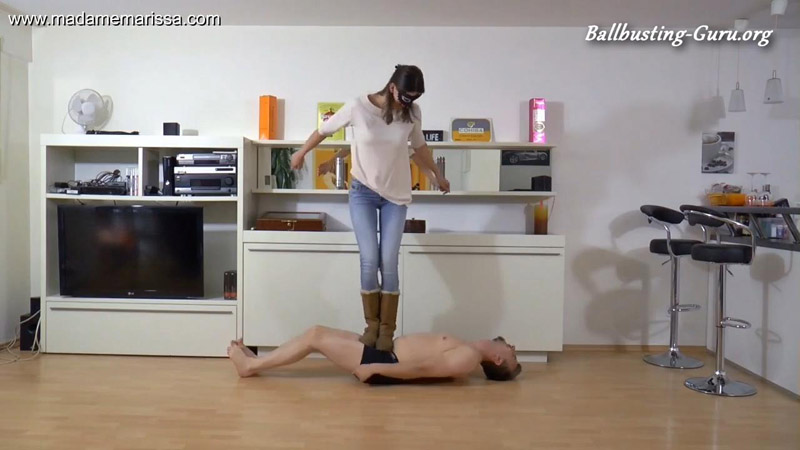