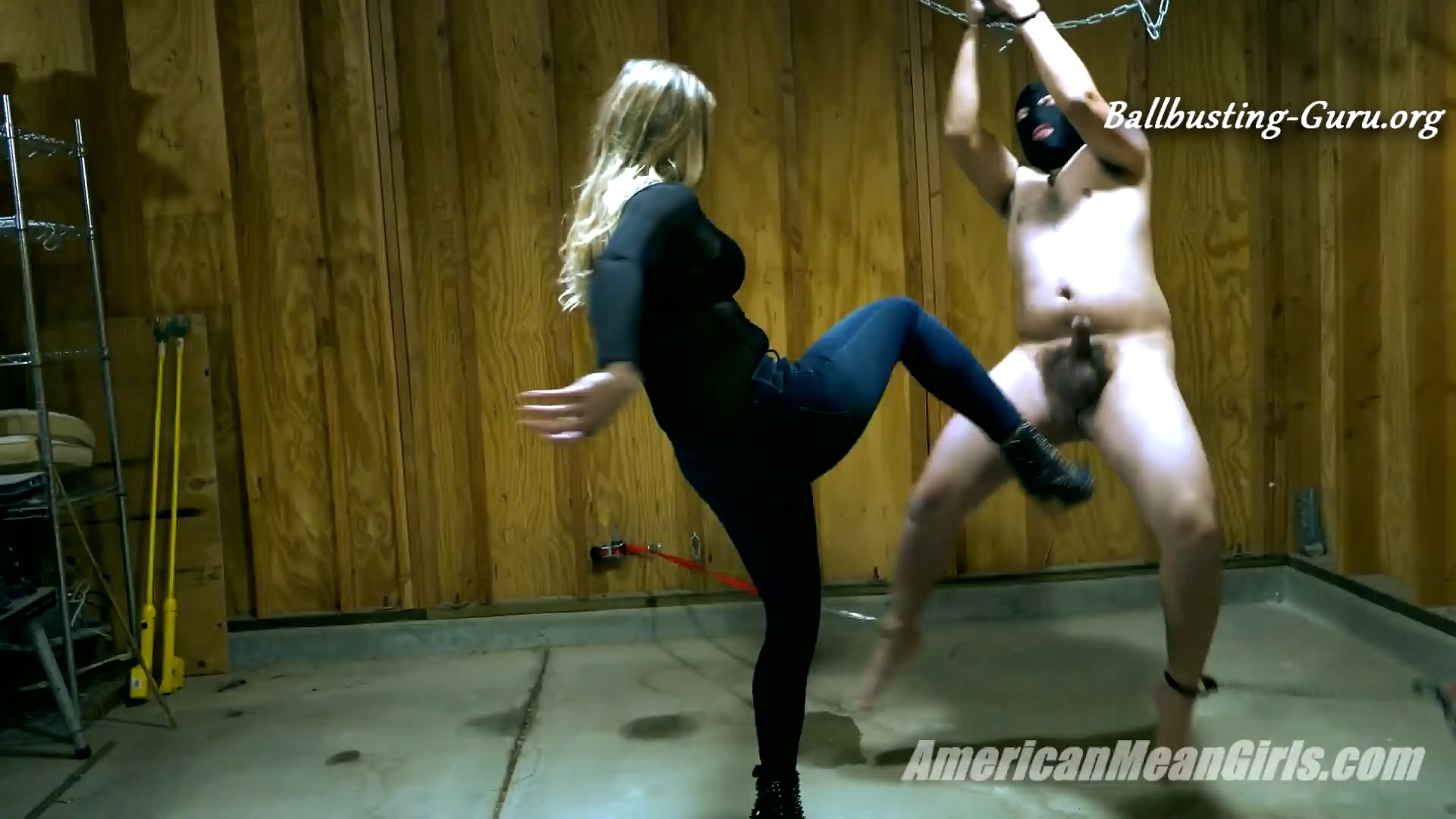 Well, I have a new victim to abuse.

This is a fairly new ballbusting slave that we have just inherited. I have already kicked him pretty good in a previous clip. (“Testing A New Ballbusting Slave”) But now I want to take him to the next level and REALLY destroy his testicles. So I have him strung up from the ceiling out in the garage – completely helpless – with his legs pulled apart nice and wide with chains so I have direct, unobstructed access to vulnerable testicles!

Then I begin my relentless onslaught on his balls.

Kick after kick I slam my booted foot into his balls. Poor slave really seems to be in agony. Awww… Too bad there is nothing he can do! He just has to hang their with his legs spread wide open and TAKE it! Haha I love it. Not sure why it is so much FUN to be so mean to boys…but it is! 🙂

The slave apparently can’t believe that someone as pretty as ME can be THIS cruel to him. (Haha I love that.)

Eventually it begins to complain and beg for my mercy. So what do I do? I switch into a new pair of boots – ones that are COVERED IN SHARP SPIKES!! This loser will learn what happens when slaves complain around here! These spiked boots are BRUTAL.

Eventually the slave is oozing the “red stuff” from between his legs…and quickly learning its place when it is around The Mean Girls. 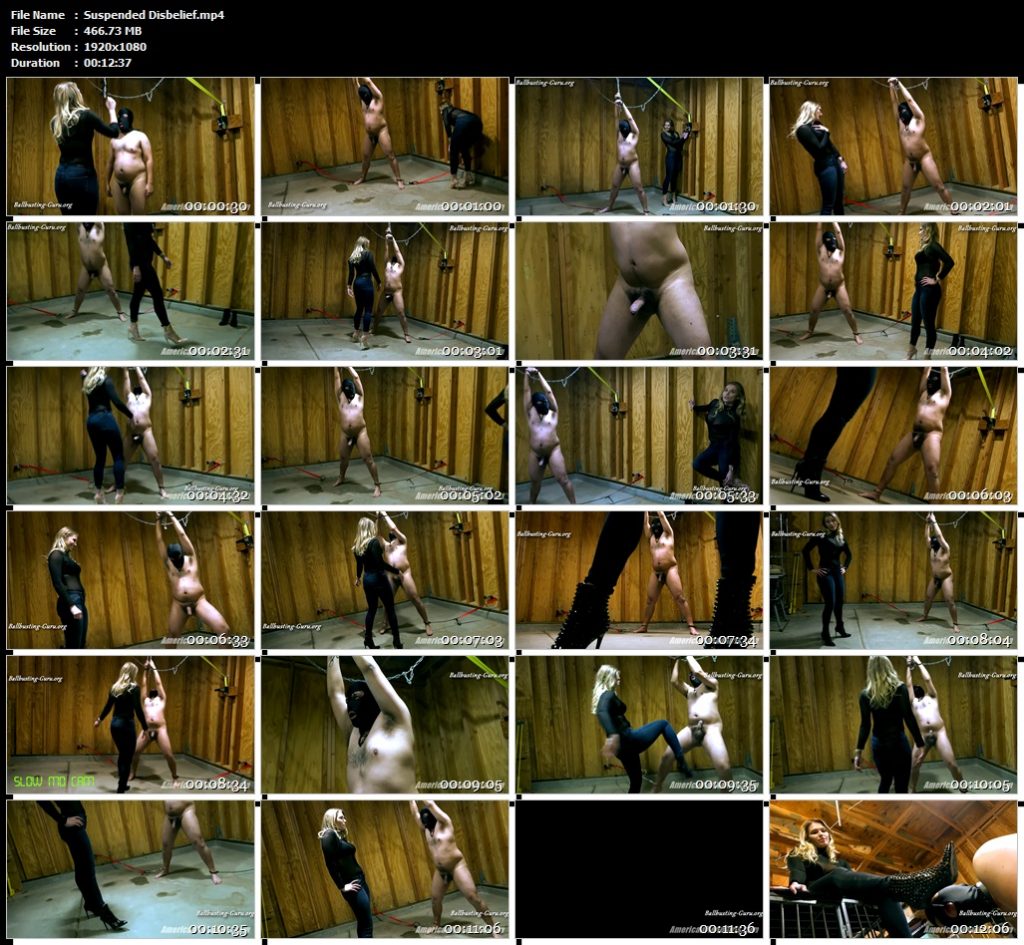 <- Prev: A Pirate Gets Busted – THE MEAN GIRLS Next: Stomping Punishment for Cheating Boyfriend – The Adventures of Miles Striker -> 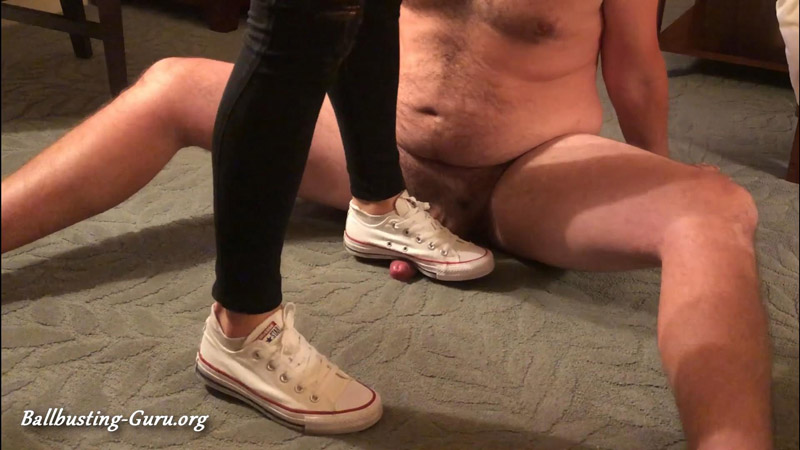 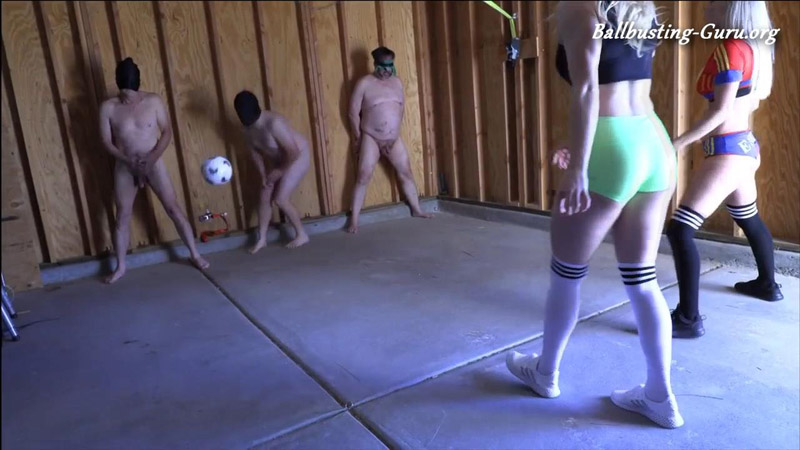 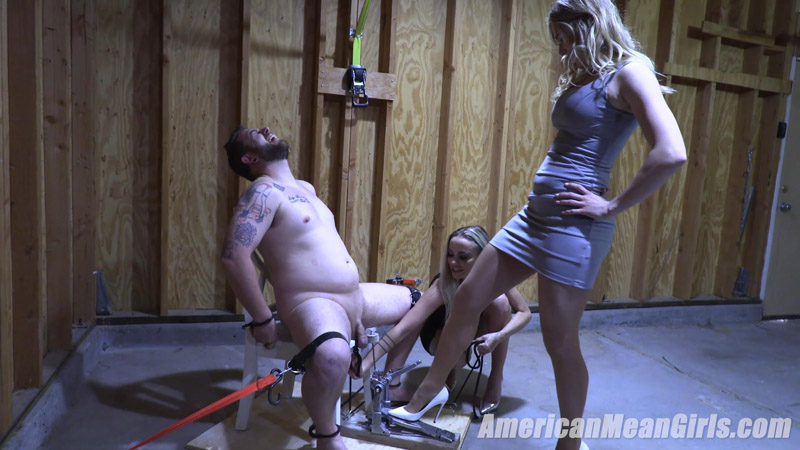 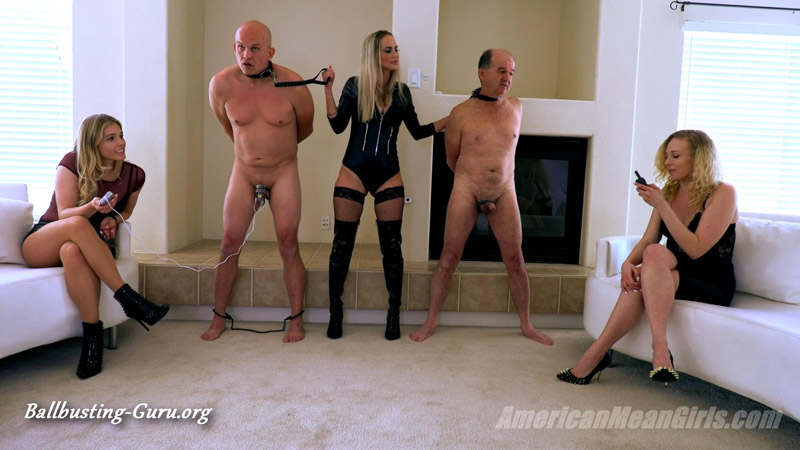 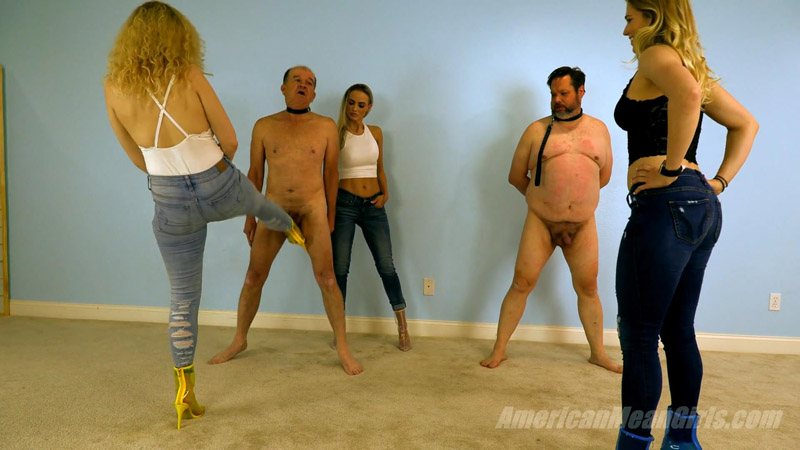