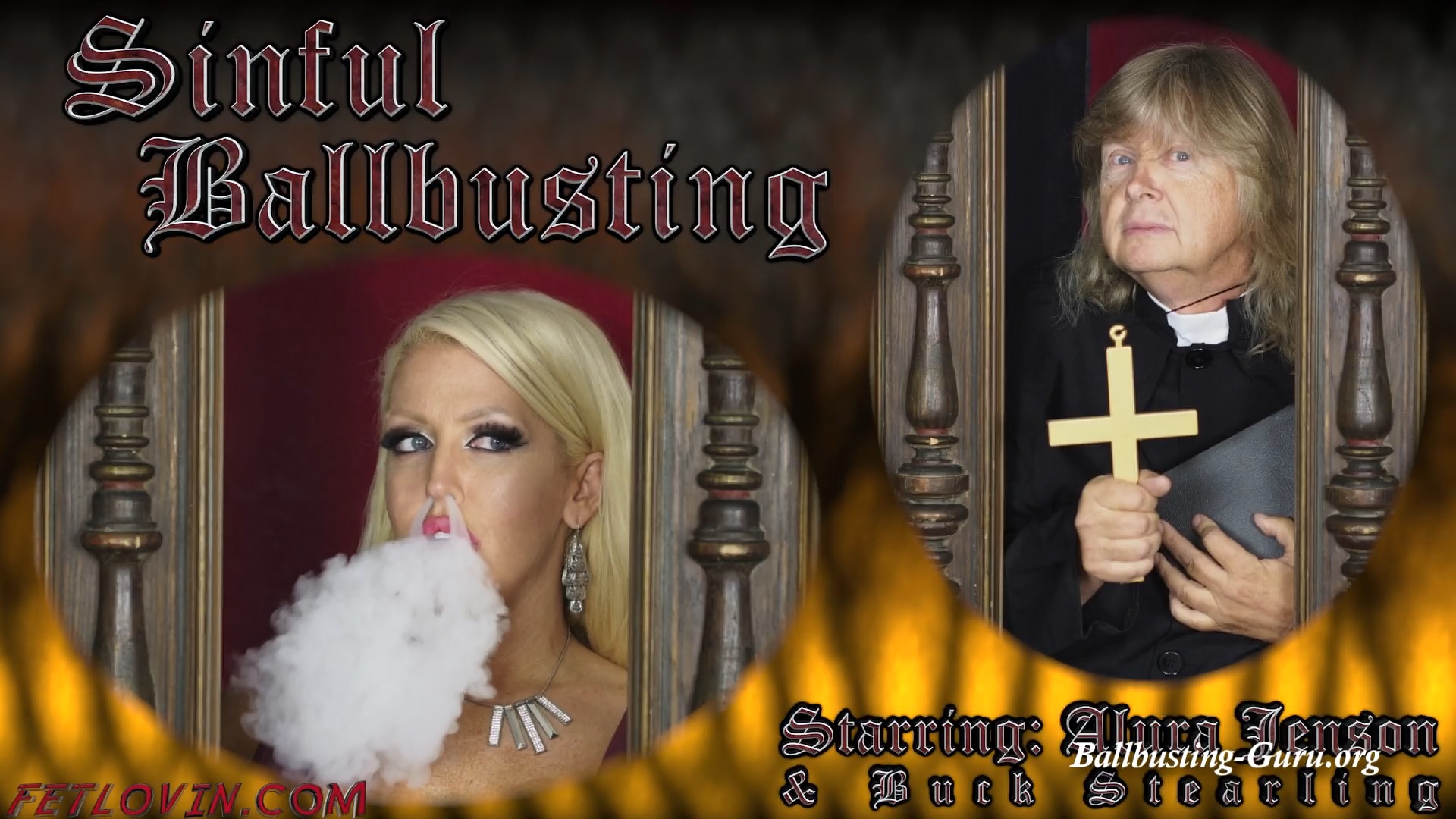 All of the sudden the door bell rings, Alura wonders “now who could that be?”

Upon peering through the window, it appears to be a man of the cloth… Alura opens the door to find out that it’s someone who she had once seen for a massage… Uncle Buck, who is now a Priest!

This not only upsets Alura, it kind of creeps her out… Father Buck then convinces her that he should bless her and her “Assets”, this quickly degenerates into the “laying of hands” onto Alura’s Big Tittys in order to bless them! This pushed Alura over the edge and this man of the cloth gets his holy balls busted for sinning against the female form…

Father Buck will soon be talking in tongues… 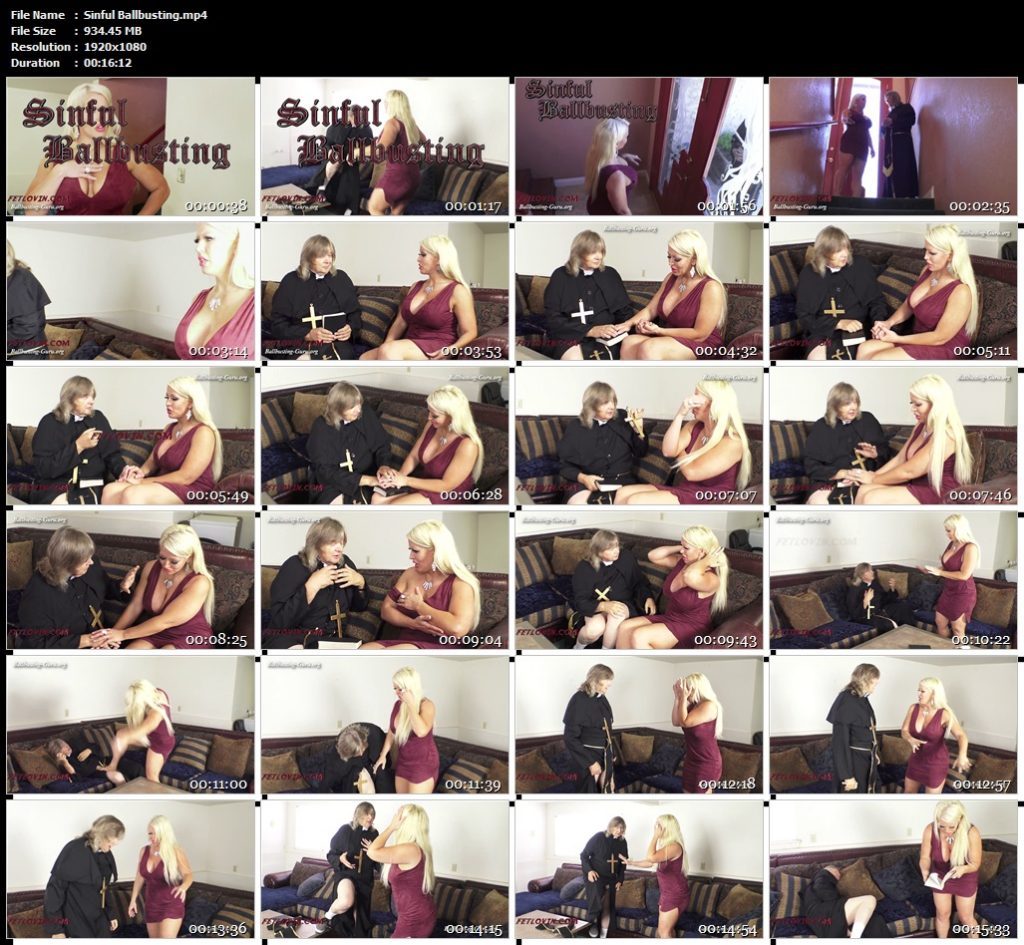