You sneak up on Sasha thinking this time you’ll finally get one over her. You yank her hair and get a few hard punches in sneding her flying on the couch. However you didn’t do enough to put her down and she is furious! She kicks you hard bacwards then unleashes hell on you with vicious punches, kicks, stomps, and breaks your balls in all sorts of manner. Sasha is in the mood to torture you with her body, teasing you then delivering hard blows till you are a mere shell of your former self. 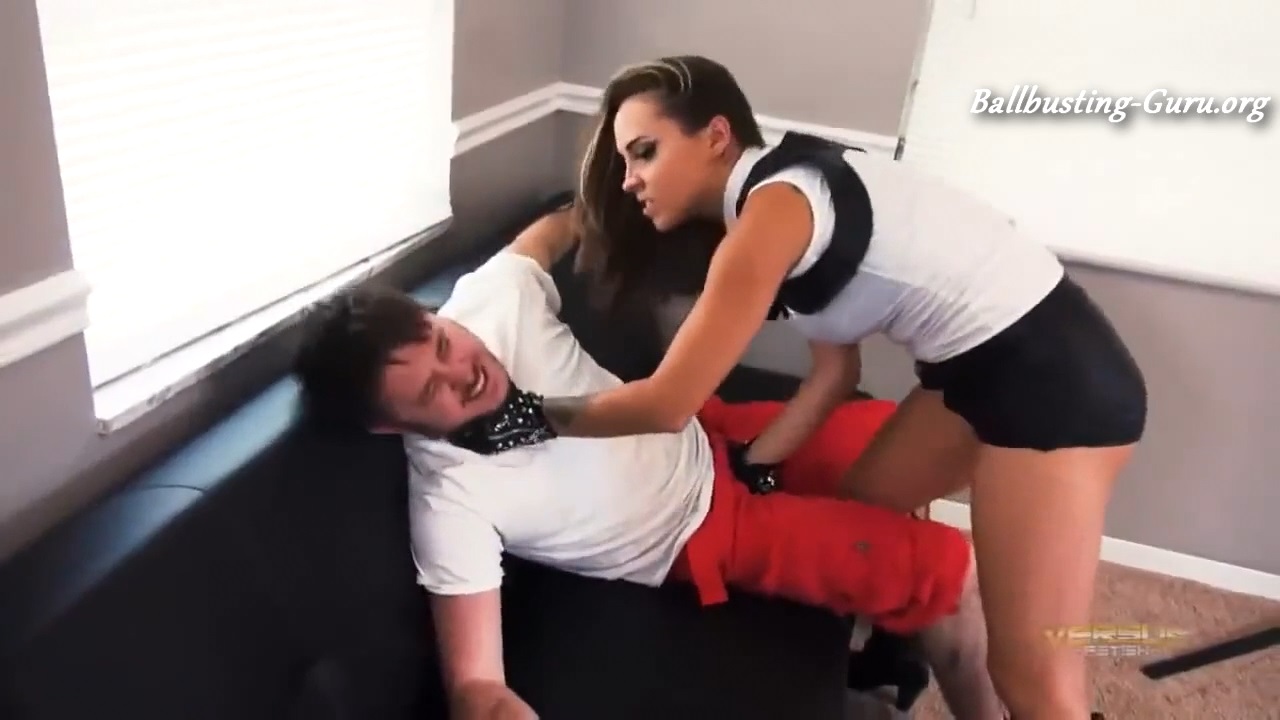