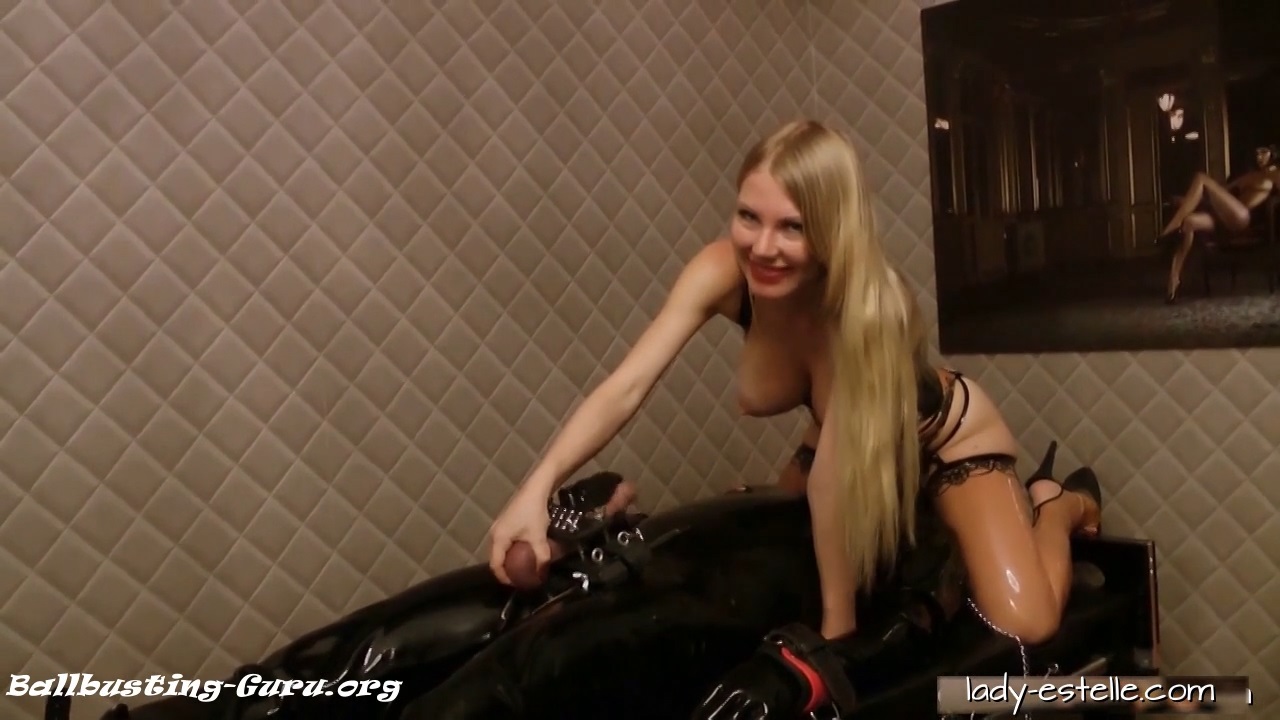 After Weeks in his Chastity the slave begs for an release and that he can shoot his load. But I have some other plans with him, so i fix him on the table that he can not escape and not touch his dick. then i set first his dick under power, how nice he can cry with his big balls case of this treatment. Next comes my favorite tool to the game, the a testicle squeezer with ultra sharp spikes, as harder i screw it together as more pain get his dick. So the bad news for him is that he can now wank his dick, with my pussy on his face and push the chain from his nipple claims. Now you can wank your dick hard and endure the pain. I want to here you cry… 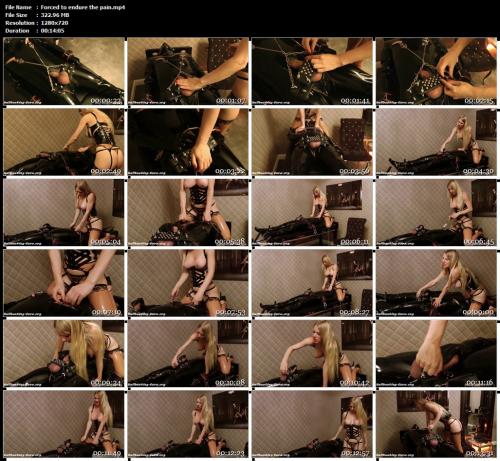 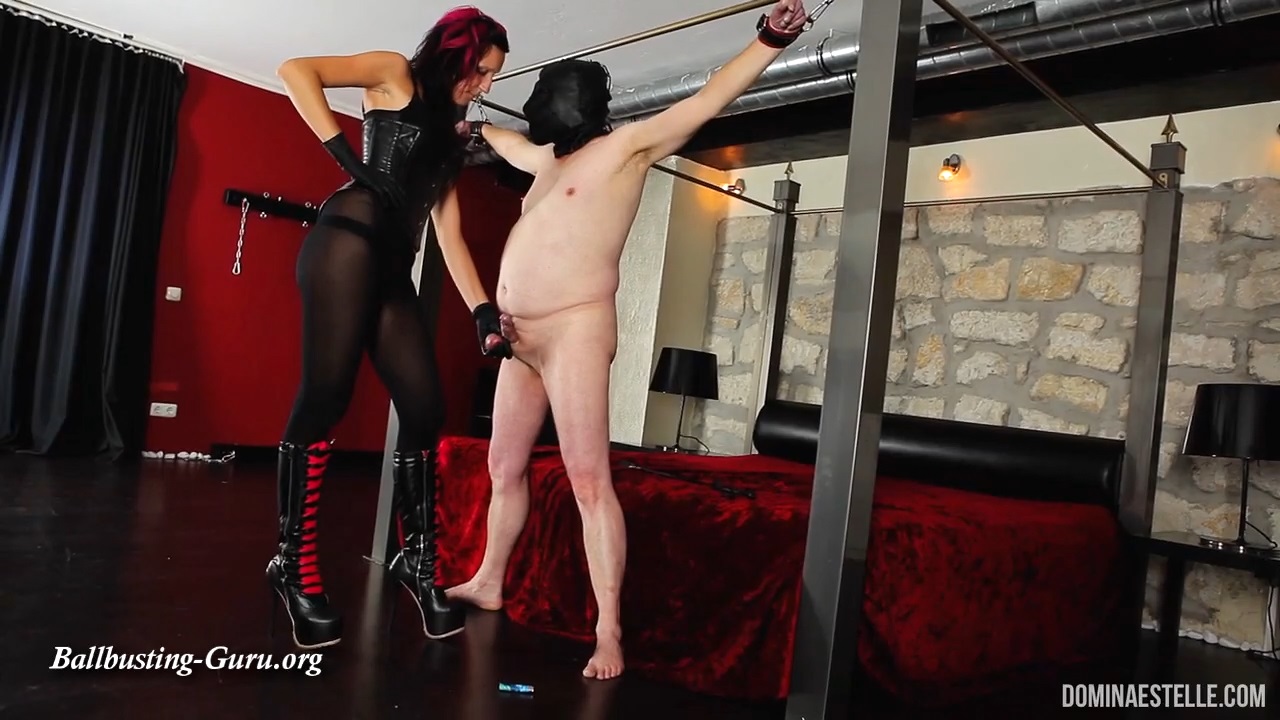 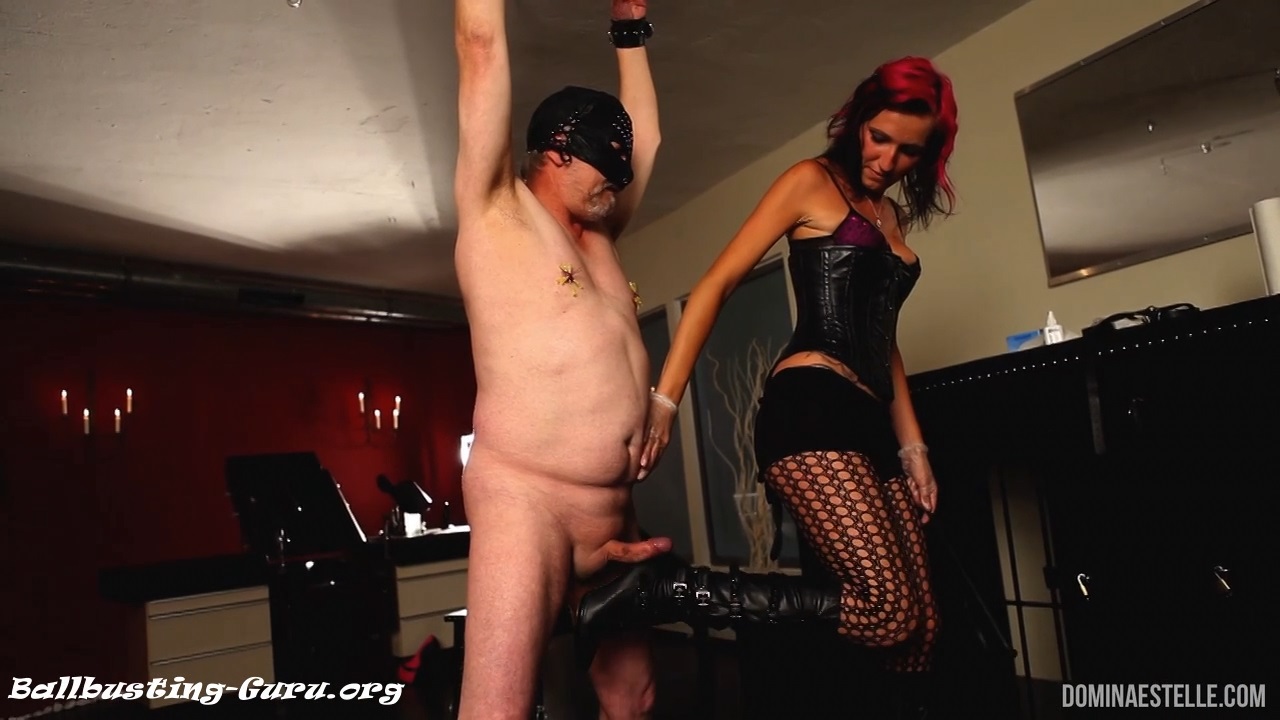